Skip to content
May Allah have mercy on all the believers!
How can you sincerely teach the truth if you do not know the truth?

Abraham Bin Dawud was a Jewish traveller and historian and  the equivalent of the Muslim Ibn Khaldoon. He wrote a book Sefer Ha Kabbalah in around 1161 (Around 900 years ago) some interesting things about the locations of the Children of Israel.

”You will find communities of Israel spread afar from the town of Sala (Western Morroco) at the extremity of the Maghrib( the rest of Morocco, Algeria, Tunisia, and Libya), as far as Tahart (a place in Algeria) at the beginning of it, the extremity of all of Libya, Egypt, the country of the Sabaeans, Arabia, Babylonia, Elam, Persia, Dedan, the country of the Girgashites which is called Jurjan, Tabaristan, as far as Daylam and the river Itil where live the Khazar peoples who converted to Judaism. Their king Joseph sent a letter to R. Hasdai, the Prince bar Isaac BIn Shaprut and informed him that he and all his people followed the Rabbanite faith. We have seen some of their descendants in Teledo, pupils of the scholars, and they told us that the a small party of them followed the Rabbanite faith.” 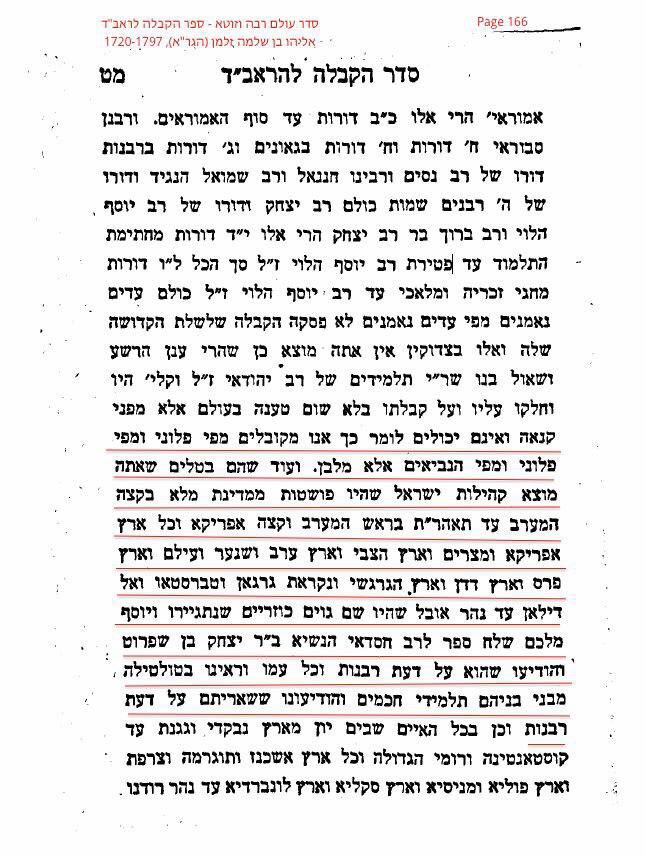 ”The Little Black One”

You Can Support Us

Check out our Pinterest page for PDF reference pages

The Lady of Heaven – The Actual Shia Perspective

Positive and negative connotations of the words black and white

O mankind! We have created you from a male and a female, and made you into nations and tribes, that you may know one another. Verily, the most honourable of you to Allâh is those whom are mindful (of him).Verily, Allâh is All-Knowing, All-Aware. (Quran: Al-Hujraat Verse No:13)